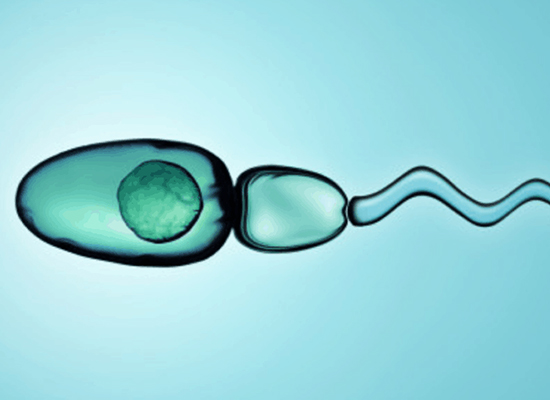 What is PESA & TESA?

The friendly and professional team at Aikya Fertility & Research Centre are happy to answer any other questions you may have about these procedures.