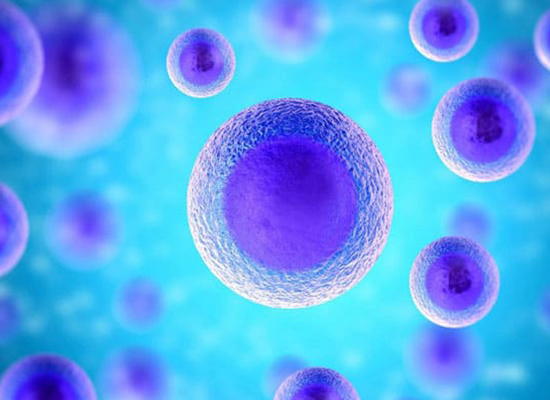 What is Ovulation Induction Treatment?

The fertility issues present in either the male partner or the female partner or both can cause them difficulty in conceiving naturally. However, Medical Science has brought forward several procedures for such couples for whom having their own child is the only way they want to resort to.

Ovulation Induction is an Ovulation Disorder Treatment that enables couples to have their own children by inducing ovulation through the use of medicines, leading to an increase in the chance of one being pregnant. It is also known as ovulation stimulation.

To understand Ovulation Disorder Treatment process, it is important to understand what ovulation is. Ovulation is the process where eggs are discharged from the female's ovaries during the menstrual cycle. When an egg is fertilized by one of the sperms present in the fallopian tube, then a fetus is formed.

But, the process of conceiving naturally by this method may be hindered due to several factors combining with irregular periods in a woman that stops ovulation or makes it irregular. In such cases, medicines are used to help discharge the eggs from the ovary, which could be helpful in the impregnation of the female patient. This fertility issue is called Anovulation.

The success rate of pregnancy increases with this procedure but it certainly depends on a woman's age, treatment and period of infertility.