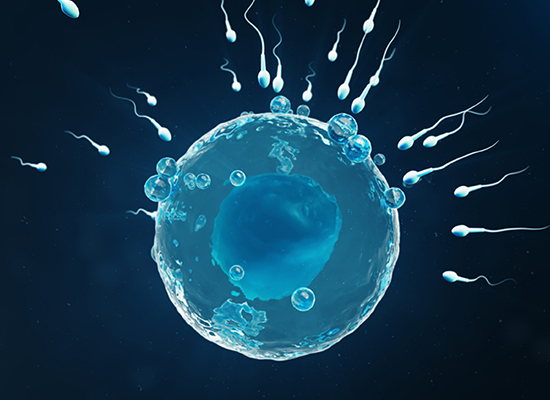 What do you mean by IMSI & PICSI?

IMSI stands for Intracytoplasmic Morphologically Selected Sperm Injection. It is a method to improve success rates in Male Infertility. It includes the choice of the right spermatozoa after testing the sperm morphology. This ensures that the egg can be fertilized by a viable sperm so that fertilization can occur positively. The sperm that is finally chosen in this procedure is utilized for micro-manipulative fertilization of the oocyte.

On the other hand, PICSI stands for Physiological Intra-cytoplasmic Sperm Injection. Physiological intracytoplasmic sperm injection (PICSI) is a technique used to select sperm to use in Intracytoplasmic sperm injection (ICSI) treatment. It involves placing sperm with hyaluronic acid (HA), a natural compound found in the body. PICSI identifies sperm that can bind to HA and these sperm are selected for use in treatment.

When male patients tend to have a greater percentage of abnormal sperm and have encountered several poor outcomes in prior IVF procedure with ICSI, then doctors suggest IMSI. This is because it is a much-enhanced selection tool and can improve the chances of fertilization and also allow normal embryo development.

Both IMSI & PICSI procedures are used in Male Infertility and have led to higher success rates in pregnancy.