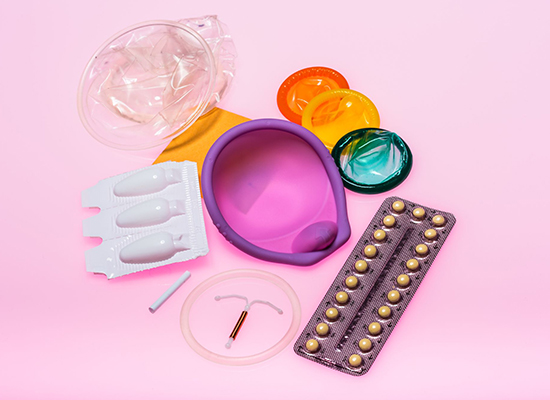 Contraception can be defined as the use of physical barriers or artificial methods to prevent pregnancy. There are many contraceptive options ranging from barriers such as condoms to permanent methods such as tubectomy and vasectomy.